IWSG – Have you ever pulled out a really old story and reworked it? 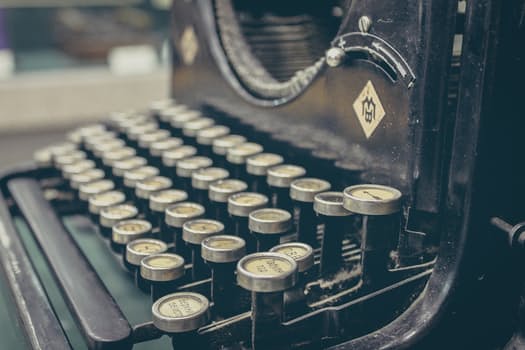 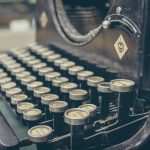 Have you ever pulled out a really old story and reworked it? Did it work out?

Given that I only delved into fiction writing about six years ago, I don’t have any stories that are “really old”. For me, this question also requires some differentiation between long and short fiction.

On the long side, I have a novel that I wrote and revised for more than three years and finally gave up on. I declared it a “learning effort” and it’s been sitting in a virtual drawer for about two and a half years. I may or may not rework it at some point. It’s not currently on my agenda, but I really like the underlying story.  It will require a complete rewrite. If that day comes, I’ll let you know how it works out. In the meantime, I have other novel/novella length works-in-progress.

On the short side, my process is already lengthy.  There are often significant time lags between jotting down an idea, researching, writing a first draft, multiple revisions and a final polish. A scan of my short story folder shows work that is three-years-old and incomplete. I don’t have an exact count of my completed short stories but there are approximately seventy. Of these, I’ve sold nine and placed three. 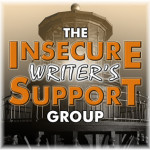